Tips: How to Increase Chances of Having Twins Naturally

Tips: How to Increase Chances of Having Twins Naturally 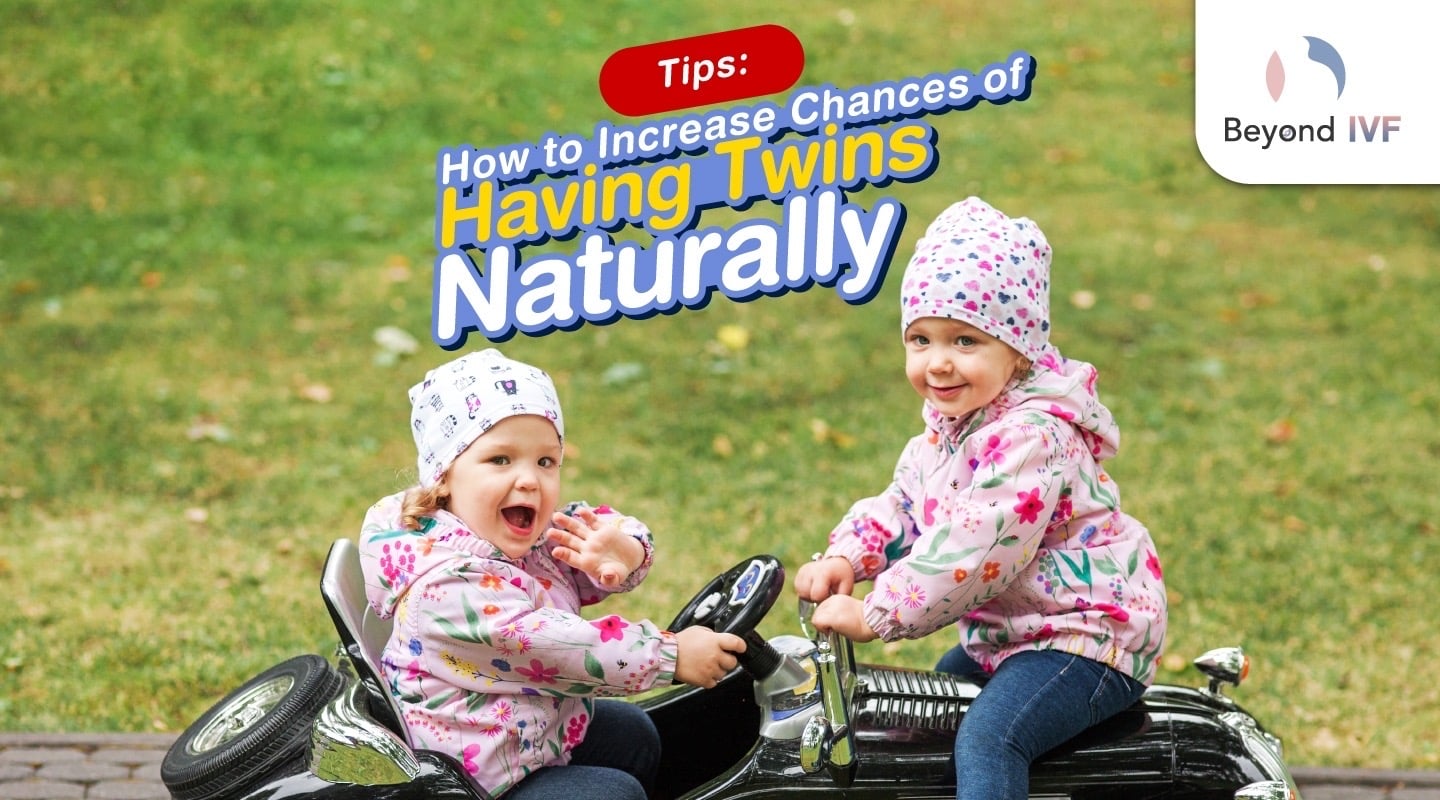 Twin pregnancy usually occurs when there are two eggs that are fertilized or one fertilized egg divides into two embryos. While a twin pregnancy is considered high risk, some families may desire twins because they may be able to complete their family with one pregnancy or they have been dealing with infertility for a long time.

Get to know ‘Twins’ or ‘Multiple Births’

Identical twins, also called monozygotic twins, result from the fertilization of one egg by a single sperm, after which the fertilized egg splits into two.

The embryos are genetically identical and may share many of the same characteristics, such as appearance, hair color, and even blood group. Environmental factors may affect physical appearance in small ways. Most identical twins are the same biological sex.

Fraternal twins, also called dizygotic twins, result from two eggs being fertilized by two sperm into two embryos that implant in the uterus and grow into two babies.

Fraternal twins may or may not look the same, be of the same biological sex, and have the same blood group. Fraternal twins are similar genetically, but not identical in the same way as monozygotic twins.

How common are twins?

Twins occur more commonly now (30% more than in the 1980’s) due to families waiting longer to have children and the rise of assisted reproductive technologies, especially IVF/ICSI.

Natural ways to get pregnant with twins

1. Foods that can increase the chances of twins:

(Please note that there is no guarantee that eating these foods will lead to twin pregnancy.)

Getting pregnant after breastfeeding for a long time has been shown to increase the chances of a twin pregnancy in comparison with getting pregnant when you have never breastfed or didn’t breastfeed for very long. However, there is no guarantee of twins in this scenario and many other factors influence multiple pregnancy.

Stopping birth control pills after taking them for three years or more can cause suppressed hormones to function normally again and that can lead to ovulating multiple eggs, increasing the chances of twin pregnancy.

How to have twins with treatments

Certain fertility drugs, such as those for ovarian stimulation, can cause more than one egg to be released during ovulation. Having sexual intercourse when multiple eggs have been released and are ready to be fertilized can lead to a multiple pregnancy.

Risks of having twins

There are many risks of having a multiple pregnancy include:

As mentioned above, there is no guaranteed method to ensure twin pregnancy and suggestions are just to increase the chances. If you are dealing with infertility or would like to be pregnant with twins, see a doctor for a thorough health screening to see if you can get pregnant with twins and what you need to do to get your body ready. Your doctor will design the appropriate treatment plan for you. If you have any questions, please contact us on Line at @beyondivf.